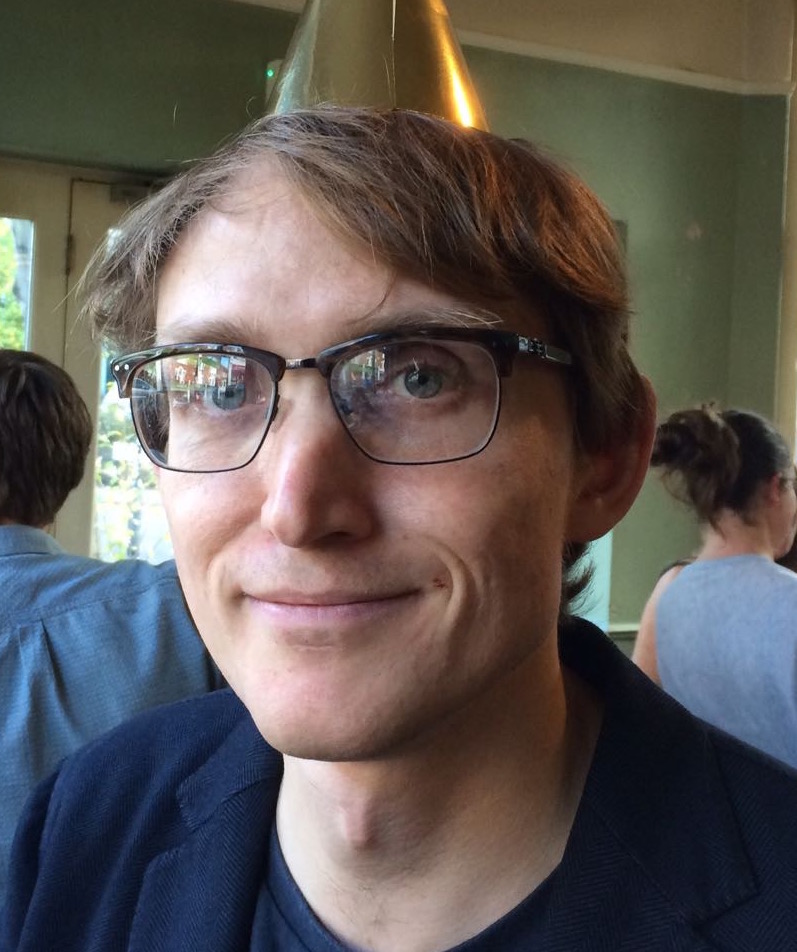 My research; focuses on the dynamics of social life and mobility and migration in pre-modern rural settlements, with a particular focus on medieval central Italy. In particular, I focus on how changing settlement patterns, regional migration and the reproduction of the built environment influences small-scale collective action in societies experiencing significant economic change. This encompasses research on the development of rural institutions, the question of local autonomy and the relationship of small towns and villages with emergent lordships, urban communes and encompassing state forms, namely the institutions of Papal government and rival imperial authority.

I’m interested in how dispute settlement and collective action operated in the space between surviving documentary culture and less-discernable implicit oral ‘custom’. Through analysis of the residual documents of social acts, I hope to illuminate how boundaries of local identity were constructed and delineated and how institutional forms were negotiated by marginalised social actors. This encompasses the theoretical and historiographical debate surrounding assumptions and ideals of community. To explore movement among inhabitants and the development of rural institutions I combine wider regional analysis developed from databases connecting places, documents and social actors with detailed case studies of particular settlements. The transition of social practice into institutional form within larger power structures has wider implications for the understanding of local jurisdiction and addresses broader questions about social cohesion and the malleability of small-scale collective identities amongst mobile populations.