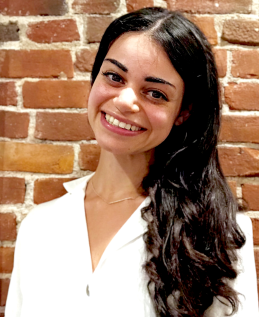 About me: I hold an MSc in Epidemiology from the London School of Hygiene and Tropical Medicine and a BSc in Computational Biology from Cornell University. At LSHTM, I became increasingly interested in chronic diseases of old age and social determinants of health.

My research: My research at UCL is in the association between sex and dementia. There are documented sex differences in the severity and progression of dementia, with women performing worse on neuropsychological tasks and displaying more severe physiological signs of brain degeneration compared to men. Many social, behavioural, and biological risk factors have been identified as contributing to cognitive function and decline, however there is little literature which systematically evaluates the effect of sex on cognitive function, ageing, and dementia. My project will aim to investigate sex differences in cognitive function and decline as well as formally evaluate the interaction between sex and previously identified risk factors for dementia.

The difference my research makes: Strategies to reduce sex differences in cognitive outcomes require a better understanding of whether sex modifies the association of risk factors with dementia. Exploring the interaction between sex and other factors associated with cognitive outcomes is vital to the eventual development of effective targeted interventions to slow rate of cognitive decline and risk of dementia. This research could contribute to improving the quality of life for individuals with dementia and reducing the significant cost of care associated with dementia.