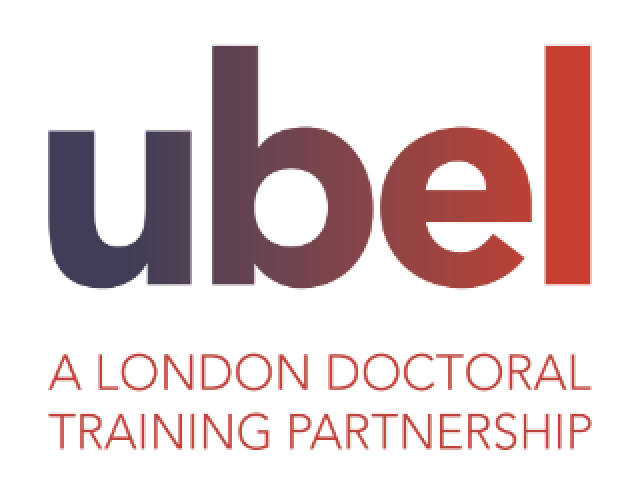 Since 2016, LGBTIQ Indonesian citizens have been object of unprecedented attacks from both state officials and radical religious organisations. In the late months of 2018, after a phase of relative calmness, several incidents took place soon after the start of the presidential campaign for the elections taking place in April 2019. On November 2nd, a group of transgender women were hosed down by the local police in Lampung, Sumatra, using water from a fire truck. On November 17th, another group of transgender women were expulsed from a village in East Jakarta after the emergence of a campaign against LGBT people in the area. Soon after, another group of transgender women was attacked by dozens of Islamic fundamentalists in the city of Bekasi, near the capital Jakarta, until they were stripped naked and beaten. Following these events, a Sumatran city passed a new regulation to fine gay and transgender citizens for “disturbing public order”. Several other attacks on sexual minorities have taken place after the start of the new year 2019.

While these attacks often take place in the name of Islam, queer Indonesian Muslims are finding ways to live their religion, gender and sexuality in positive ways. With the term ‘queer’ I refer to a variety of ways of being such as waria/ transpuan/ wandu/ mak cik/ wadam/ sachi/ siwar (roughly translated as male to female transgender), trans laki-laki/ priawan/ transman (roughly translated as female to male transgender), gay/ binan, lesbi/ lines and biseksual individuals. Their lived realities illustrate a dissonance between mainstream homophobic discourses and the personal experience of religion, faith and spirituality. Using the Indonesian island of Java as my key fieldwork site, I spent 7 months, from May to December 2018, mainly in the cities of Jakarta, Surabaya and Yogyakarta to conduct an ethnographic study that will form the core of my PhD analysis. During my time in Indonesia, I conducted around 90 interviews with religious leaders, scholars and queer Muslims as well as observations at religious institutions and events. While before starting my fieldwork I had a set of clear objectives, being “in the field” helped me improvise and adapt to new topics and situations. For example, a new emergent issue was the passing of local laws such as the Perda Gepeng in Yogyakarta, which has been used to arrest transgender women who are often “re-educated” through conservative readings of the Islamic teachings.

Through my empirical data, I aim to challenge the assumption that queer Muslims are “oppressed subjects” in need of saving by conceptualising queer religious agency as part of potential contingent and fluid ‘empowering’ processes and outcomes. As a reaction to the increasing conservatisation of religious discourses, NGOs and civil society groups have started to organise an increasing number of workshops and discussions linking gender and sexuality with religion, a conversation that was not as common in the past. Due to the critical importance and consequential status of new Islamic hermeneutics to accommodate sexual minorities within Islam, a significant aspect that my fieldwork has also sought to investigate was the development of progressive Islam in Indonesia to advance knowledge on the development and role of those discourses in relation to the queer Muslims’ everyday experience of gender, sexuality and religion.

A fieldwork grant kindly provided by the UBEL-DTP ESRC allowed me to conduct my fieldwork and gather the large amount of empirical material that I am now trying to make sense of. Getting used to being back in London is being a difficult experience after my time in Java. I cannot thank enough those individuals who chose to share their experiences, opened the doors of their houses to welcome me and had a smile even when the situation was not always the best.